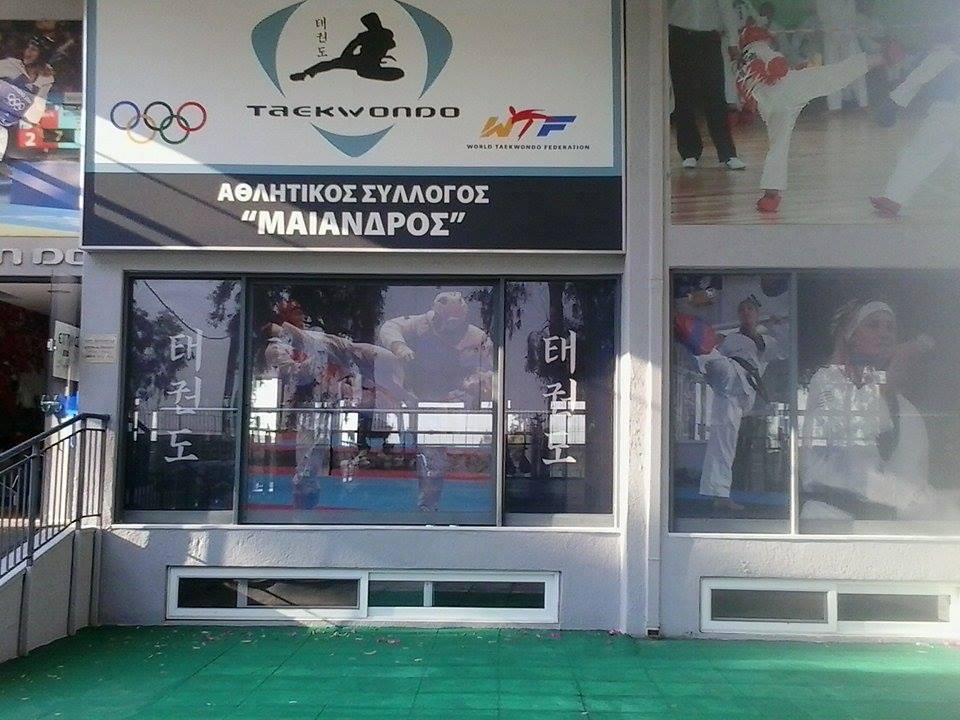 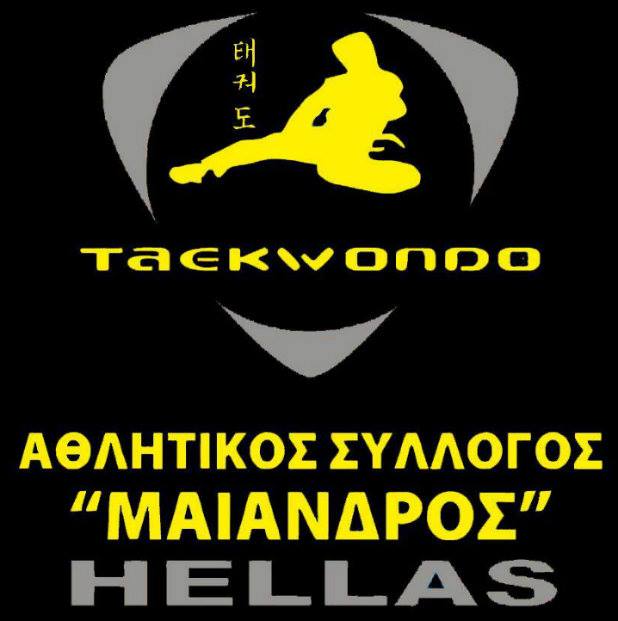 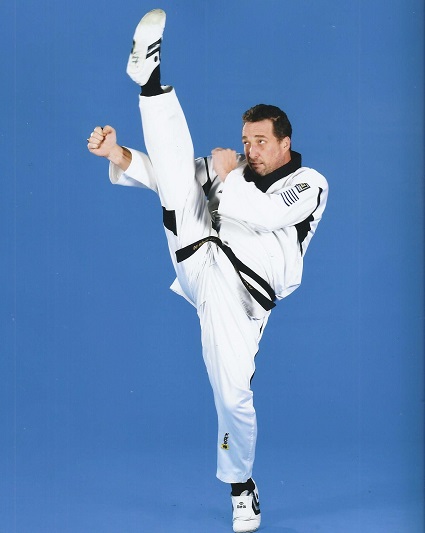 Tae Kwon Do (Taekwondo) is the most popular Korean martial art and the national sport of Korea.

It is one of the most widespread martial arts in the world and became an official Olympic event in 2000.

HAPKIDO is the oldest Korean martial art and the “mother” of all martial arts.

HAPKIDO is taught to children over the age of 15.

The Sports Club “MAIANDROS” has been successfully active since 2012 in the sports of KWON DO and HAPKIDO.

It is a recognized club by the HEL.T.F (Hellenic T.K.D Federation) and the General Secretariat of Sports with many distinctions and participations in sports and sporting events. 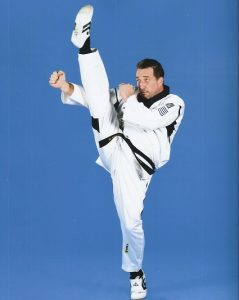 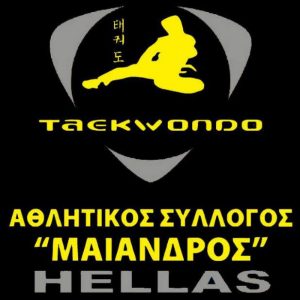 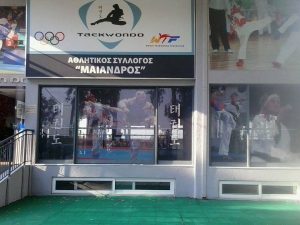